Committee says new advisory council to include a total of 28 women from a variety of fields, adding that the group's role will be connected with the current negotiations in Geneva 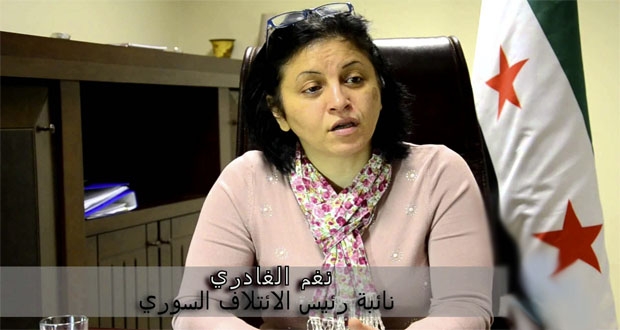 The High Committee for Negotiations, the main representative of the Syrian opposition in Geneva, announced the formation of a women’s advisory committee in light of what it called “poor representation of Syrian women in the current negotiating process.”

The High Committee said in a statement on Monday, February 1, that the new women’s council will consist of “a group of women experienced in a variety of fields. Its basic role is connected with the current negotiating track and the High Committee for Negotiations.”

It indicated that its decision was based on “the urgent need to effectively involve Syrian women within the framework of the High Committee for Negotiations, and its negotiating team, which will raise the committee’s level of experience and representation.”

Among the female members in the committee are Negham al-Ghadri, Mariam Jalebi, Khoula Denya, Nehad Badawi, Hind Qabwat, and others, totaling 28 women.

The High Committee believed the empowerment of women, strengthening their presence in the political process and their participation in decision-making would have positive consequences for the negotiating process and the future of the Syrian state.

The committee is holding meetings in Geneva to prepare files and reports to use in its consultations with UN envoy Staffan de Mistura.