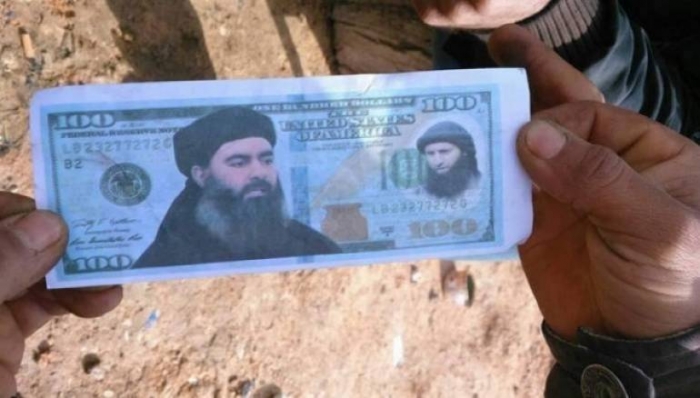 Syrian regime forces late on Monday killed 14 civilians in the northern countryside of Homs as they fled the embattled rebel-held area towards Idleb province.

Three people escaped the regime ambush near the village of Tal Omari, north of Homs on the main road of Salamiyeh town.

Meanwhile, activists said Russia has conducted more than 300 raids on rebel-held provinces of Hama and Homs in 10 days.

Also in Homs, the fate of 7,350 detainees from the besieged Waer neighborhood is still unknown as the Syrian regime refuses to release them in accordance with a UN-brokered deal reached last December.

The neighborhood's negotiations committee said the regime is sidestepping the demand and no release is expected in the foreseeable future, a source told Zaman al-Wasl.