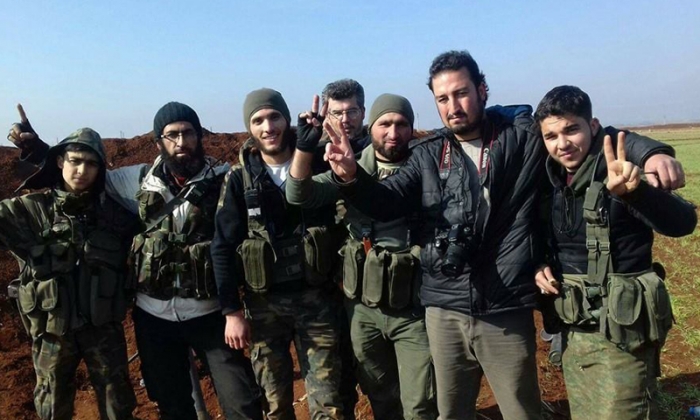 The Western-backed Syrian Democratic Forces achieved a significant military victory in the area of Tel Rifaat in the northern Aleppo countryside, seizing control of the village of Kafrnaya to its south.

Field sources told Enab Baladi that militants from the SDF, which include members from the Kurdish People’s Protection Units and the Army of Revolutionaries, took control of a number of buildings in the western outskirts of the city on Monday, February 15.

The SDF advanced on the southern outskirts of Tel Rifaat and took control of the Kafrnaya village completely, one day after they captured Ayn Daqnah, in an effort to blockade the town from three sides.

The sources said that Russian warplanes had been providing covering fire for the SDF during its attempt to enter the town and attacked opposition positions with dozens of rockets and bombs.

Seventeen villages in the northern Aleppo countryside have fallen under the control of the SDF over the last two months, mostly in February, in parallel with a land attack by Syrian government forces on opposition positions in the same area.