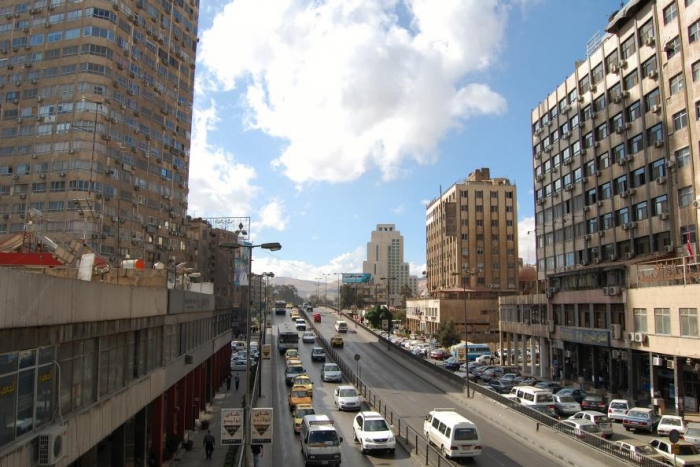 Over the last few days, residents of the Kafrsousa and al-Midan districts in the capital Damascus have received 32 bodies of local young men who were taken for reserve service following a recent wave of arrests carried out by the regime in cooperation with the National Defense Forces militias in Damascus and its countryside.

The regime forces delivered the bodies back to the residents no more than 20 days after they were arrested and drafted into the reserve forces to support soldiers on the fronts and bolster gaps in the army’s shortage of manpower, often to be used as human shields against raids along the frontlines with the rebels.

A relative of one of those killed, who refused to have his name published out of fear of retribution from the regime, told All4Syria that his family member was arrested at one of the regime checkpoints in Damascus without having previously been notified that he would be drafted into the reserves. After 17 days, the regime forces contacted his family to tell them their son was killed while performing his national duty in the Jobar district of Damascus along with a large number of his companions during a rebel ambush. The regime forces ordered the residents of those killed to bury the dead without mourning or causing a clamor. A number of relatives attended the prayers in the local cemetery.

Several relatives of those killed from the area of Rukn al-Deen, who refused to have their names published, confirmed the story, adding that the regime forces returned their sons, who were Sunni, only a number of weeks after drafting them into the reserves. The regime forces delivered the bodies shortly before the evening prayers and ordered their families to wash them immediately. At night they permitted five to six people to pray for them, carry the coffins, and bury them.

The father of one of the killed men said: “May God take revenge on those who kill (our sons) and then walk in the funeral procession. They forbade us from setting up a funeral or mourning out of fear that Sunnis killed fighting for the regime were coming back.”

He added that regime forces recently began bringing out bodies of those killed from the hospital storage and delivering them to their families in batches, in an attempt to absorb the anger of the families.

Abu Saeed, one of the youths that served in one of the military barracks in the Damascus countryside, told All4Syria that it had been more than three months since he was pulled into the reserves from one of the military checkpoints in Damascus, and that he had paid a large bribe to one of the officers not to throw him onto the front. The corrupt officer continues to receive 150,000 Syrian pounds a month from Abu Saeed in exchange for not being sent to fight on the frontlines.