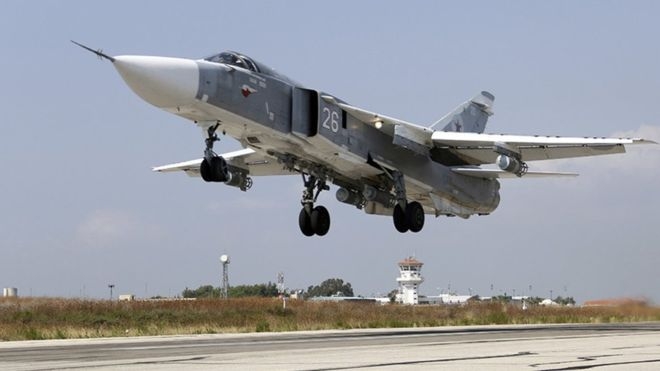 The Syrian government has rejected statements by German Chancellor Angela Merkel calling for a “no-fly zone” to be established in Syria.

An official source at the Syrian Foreign Ministry noted in a statement to state news agency SANA that Merkel’s statements go in line with Ankara’s demands for a “safe zone” to protect terrorist groups in Syria.

The ministry said that it “completely rejected” Merkel’s statements as they constitute a violation of Syria’s sovereignty and territorial integrity and contravene the rules of international law and the UN Charter, the source said.

These statements, the source added, would only lead to prolonging the crisis in Syria instead of contributing to finding a solution.