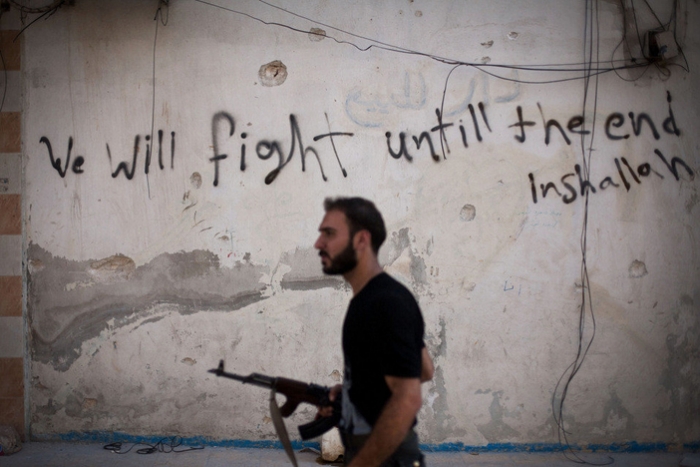 An official foreign ministry source on Tuesday announced that the Syrian government will accept a Russia-US ceasefire deal, but says Damascus will continue its fight against terrorists like the Islamic State group and Nusra Front.

The source added that the Syrian government will continue its coordination with Russia in an effort to identify the areas and armed groups that are to be included in the ceasefire, which is scheduled to begin on Saturday, February 27.

Syria, the source added, also stressed the importance of securing borders, halting support for armed groups and “preventing these organizations from boosting their capabilities or changing their positions as to avoid anything that may undermine this agreement.”