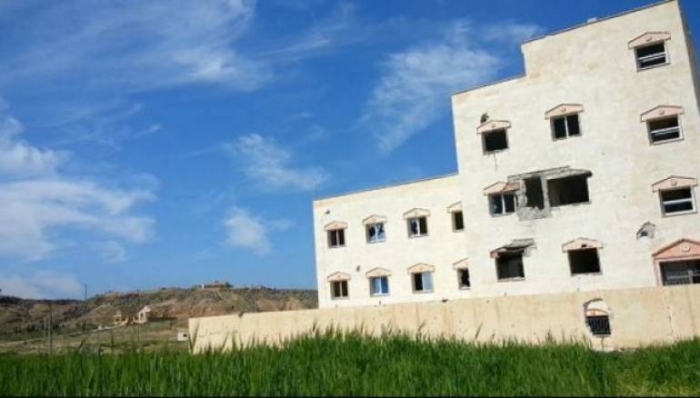 Syrian Democratic Forces (SDF) backed by US air strikes have made further advances against the Islamic State group in northeastern Hassakeh province, activists said on Tuesday.

The Western-backed alliance of Kurdish and Arab fighters encircled ISIS militants in the town of Markada, the group’s last remaining stronghold in Hassakeh.

This week, SDF fighters regained control of large parts of the main road linking Aleppo and Hassakeh from ISIS areas.

Abd al-Ali, Hassakeh-based activist, said the SDF seeks to control the towns of Kuntari and Alya, a move which will enable the YPG-led group to establish an ISIS-free zone between the Euphrates and Habur rivers in northeastern Syria.

The SDF also seized Jabal Abdul Aziz and the northeastern countryside of Raqqa from ISIS, the group’s de facto capital in Syria.