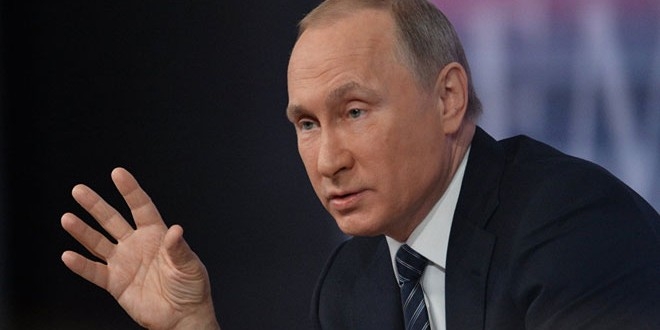 Putin's remarks came during a phone call with the Greek PM in which both sides discussed the settlement of the Syrian crisis and the refugee issue facing the European Union (EU), the Kremlin press service said on Thursday.

“When discussing international problems, main attention was paid to the Syrian crisis with an emphasis on the necessity of observing ceasefire regime in this country,” a Kremlin spokesperson said.

According to the Kremlin, the Russian president noted that safeguarding the ceasefire is a key factor for normalizing the international issue and improving the humanitarian situation in the region.

For his part, Tsipras informed President Putin in detail about actions taken by the European Union aimed at settling the refugee problem.

The cessation of hostilities in Syria entered into force on February 24 in accordance with a US-Russian agreement and UN Security Council resolution 2268.