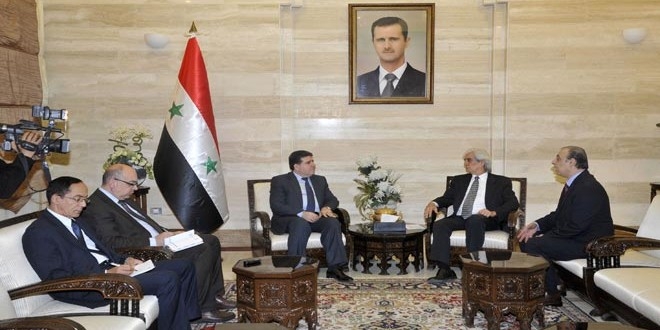 Halki called on Cuban companies to contribute to Syria’s reconstruction stage and establish investment projects in all fields, especially in the pharmaceutical industry.

He explained that the Syrian government is seeking to rehabilitate the health and pharmaceutical sectors and procure various medicines, such as cancer drugs and vaccines, from friendly countries like Cuba.