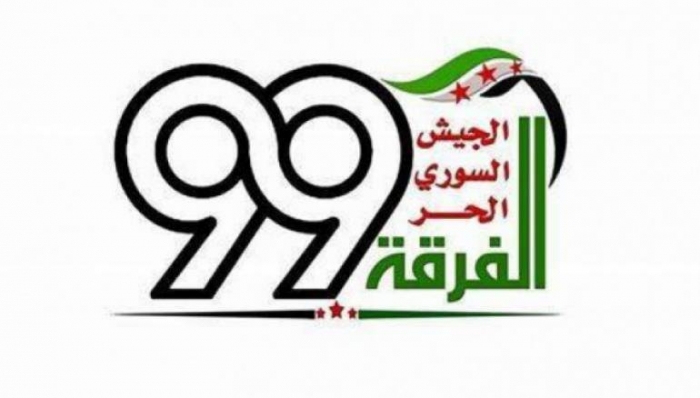 Five Free Syrian Army (FSA) units operating in northern Aleppo have merged to form a single group in an effort to unify military efforts on the ground, according to a statement posted online Saturday.

Commanders of the new group, ‘Division 99,’ announced, “Based on our responsibilities toward our Syrian people all over the country, we announce the formation of ‘Division 99' which consists of five brigades: Zi Qar, Ahfad Salah-Eddin, Ebad Alrahman, Shohada A-sharqiah, Raad A-shamal.”

Division commander Colonel Ahmed Joai insisted on the unity of the country by protecting Syria from division, securing national infrastructure and institutions, and rejecting all forms of terrorism, repression and “especially intimidation [by] the Syrian regime.”

FSA forces recently arrived in northern Aleppo after receiving urban warfare and special weapons training from US experts in Turkey in an effort to prepare fighters for battles with the Islamic State group.