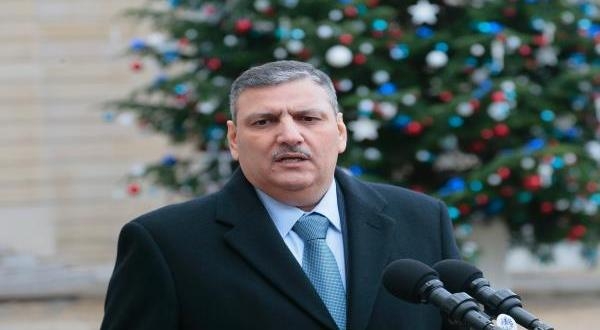 Secret meetings are being held between members affiliated with the opposition High Negotiations Committee and Russian diplomats in the Swiss city of Geneva on the sidelines of the current peace talks, a source has revealed.

The source, asking not to be named, said that Russian diplomats informed the Syrian opposition that Moscow had become convinced of the need to achieve a political transition in Syria, without addressing the fate of Syrian President Bashar al-Assad.

Russia will try in the coming days to reopen channels with the opposition and push the political process towards finding a solution, the source added.