Forces will remain in Syria to continue fighting groups designated as terrorist by the UN, Kremlin spokesman says 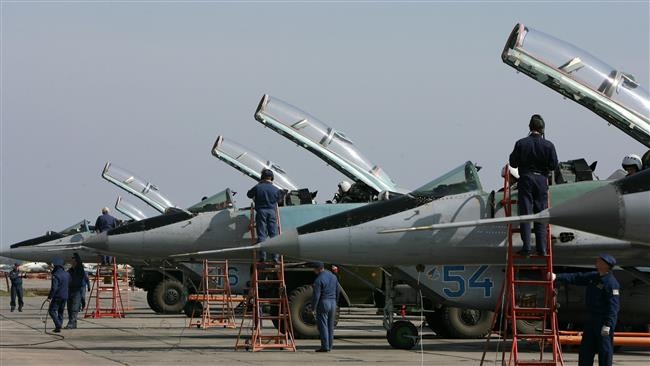 Kremlin spokesman Dmitry Peskov said that Russia’s forces in Syria will continue to strike terrorist positions and provide air support for Syrian army operations despite a military scale back.

Speaking to the press, Peskov echoed President Vladimir Putin’s comments saying that although part of the Russian contingent will be withdrawn from Syria, forces will continue to fight groups designated as terrorist by the United Nations, adding that Russia “will continue rendering support to the operations of the Syrian army.”

He added that the recapture of the city of Palmyra from the Islamic State group is an important victory in the fight against terrorism in Syria.