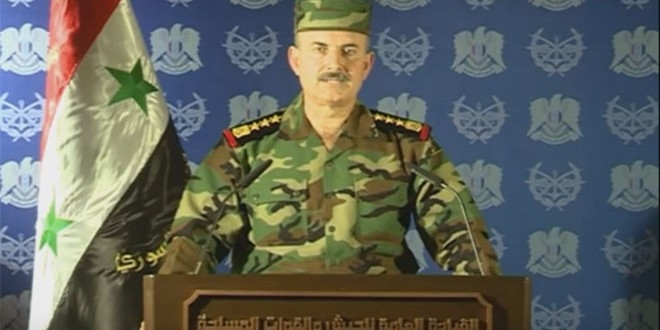 In a statement, the Command said the retaking of Al-Qaryatain was another severe blow to the Islamic State group, following successive defeats in dozens of villages and towns in eastern Aleppo, most recently in Palmyra.

With this new success, it added, oil and gas pipelines in the area will be secured and ISIS supply routes between the Badiya region and Al-Qalamoun will be blocked.