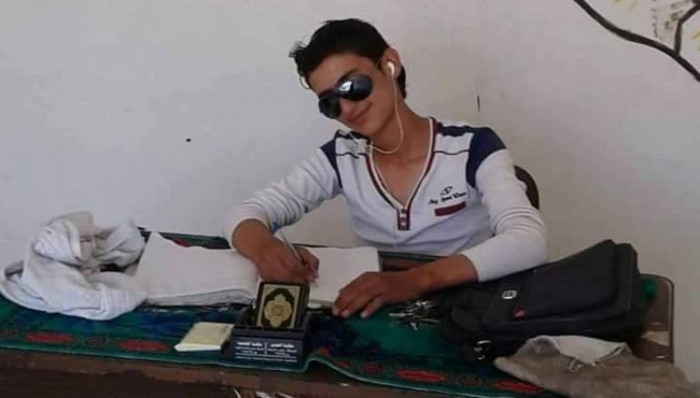 A teenager was killed and two others injured when Kurdish-led Syrian Democratic Forces (SFD) attempted to disperse a crowd of protestors in the town of Haul, eastern countryside of Hassakeh, on Saturday.

Local man Mohamed al-Khatuni stated that Bilal Mujhem al-Tallaa, 14, was killed and two others injured when the forces shot into a crowd where a sit-in of 600 people were protesting against the SDF’s refusal to let residents return to their homes.