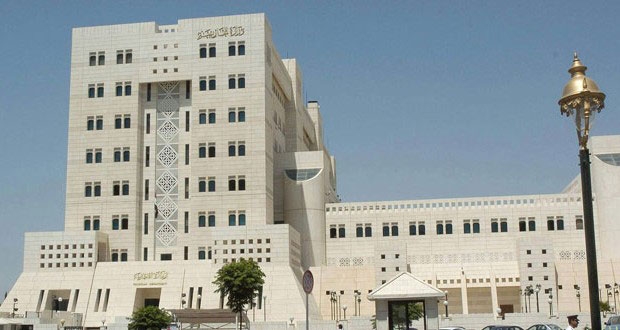 Syria’s Foreign Ministry affirmed on Tuesday that the random shelling by armed terrorist organizations against residential neighborhoods in a number of Syrian cities represents a continuation of the killing and destruction aimed at disrupting the cessation of hostilities agreement.

“Nusra Front and other affiliated terrorist organizations, run by operation rooms in Turkey, which are positioned in the surrounding regions of Aleppo, randomly targeted Sheikh Maqsoud neighborhood in Aleppo,” the Ministry wrote in a statement to the UN, adding that the attack killed 15 citizens and injured more than 100 others, including women and children.

“Nusra Front and other armed terrorist groups targeted on Monday Fua and Kefraya towns in Idleb countryside and Sheikh Maqsoud neighborhood in Aleppo, killing eight citizens and injuring more than 20 others,” the ministry wrote.