Armed groups that have not joined the ceasefire after this week will become a legitimate target "regardless of whether they are on the terrorist list or not", Russian FM announces 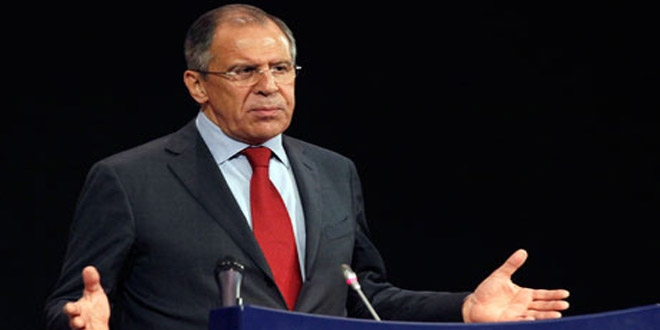 In an interview with the Russian Komsomolskaya Pravda newspaper published on Tuesday, Lavrov said Russia’s air force will start aiming strikes against any armed group that does not separate from Nusra by the deadline.

He explained that the US asked Russia to extend the deadline before commencing strikes in order give more groups the chance to join the cessation of hostilities agreement, adding the extension expires this week.

Lavrov also asserted that within the first few months of their operations in Syria, Russia’s air force managed to achieve a shift in the situation on the ground, and that clearly there are those who want to stop or reverse this process.

He added that in a recent phone call with US Secretary of State John Kerry, he questioned why the US-led alliance had practically stopped targeting terrorists in Syria, explaining that Kerry claimed terrorist locations were mixed up with those of what the Americans deem “good guys.”