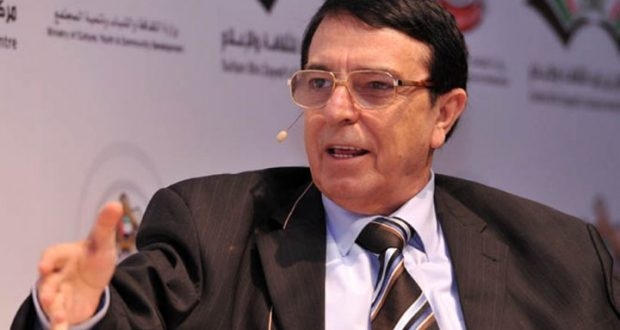 A spokesman for the opposition’s High Negotiations Committee has denied claims there are plans to expand the negotiating delegation or the committee itself.

Dissident Riyad Naasan Agha noted that the committee will hold an emergency meeting in a few days to choose a replacement for former chief negotiator Mohammed Alloush who resigned days ago.

Agha stressed that the resignation of Alloush was his way of protesting against the international community's positions that have continued to disappoint Syrians, confirming that the move was not the result of any foreign pressure.

He explained that the chief negotiator position is an assignment to perform a political duty towards the revolution and the principles of the Riyadh statement, adding that whoever takes this position must follow them.

The spokesperson also said that the committee had showed its gratitude and appreciation to Alloush, and had no intention of announcing his resignation until a replacement was chosen, but news of his resignation was leaked.

At the same time, Agha confirmed that head of the negotiating delegation Asaad al-Zoubi has not yet quit, but his resignation will be discussed during the next meeting if insisted. He pointed out that the committee has not yet met to discuss the substitutes, adding that the names being circulated for replacement are incorrect.

Members from the committee will meet with representatives from the Moscow-Cairo group to discuss the future of Syria and the political operation in an attempt to try to unify their views.