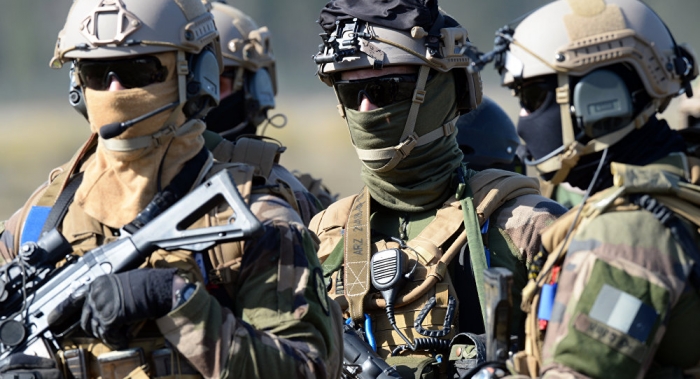 Syria has slammed the presence of French and German special forces in the country’s north, calling the move an unjustified act of aggression on Syria’s sovereignty and independence.

In a statement to SANA, an official Foreign Ministry source said Wednesday that the military presence in Ain al-Arab (Kobane) and Manbij reflects a “flagrant violation of the UN Charter’s principles and an overt unjustified aggression on the sovereignty and independence of Syria.”

The source explained that the real intentions of this interference are beyond combating terrorism, especially since France and Germany have been a key supporter of terror since the eruption of the Syrian crisis. These governments, the source added, have hindered international efforts to end the crisis, while also legitimizing a number of terrorist groups by labeling them as moderate.