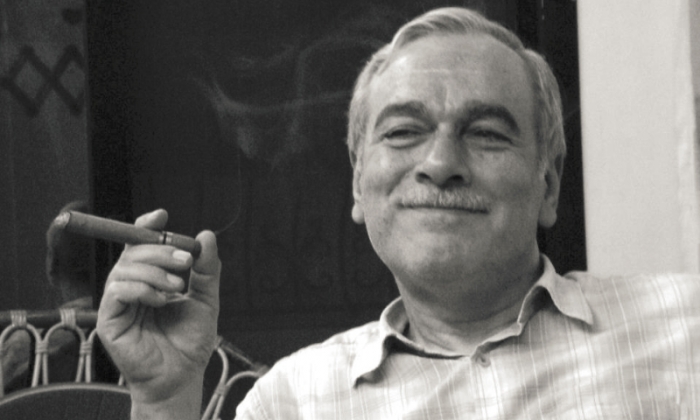 Syrian authorities are detaining key opposition figures inside a secret prison in the Damascus International Airport, including missing dissident Abdul-Aziz al-Khayir, a source close to the Assad regime has revealed.

Italian Aki news agency reported that Syrian intelligence is running a prison inside the capital’s international airport where authorities have imprisoned a number of prominent opposition figures.

According to the agency’s source, Khayir and Rajaa al-Nasser, members of the National Coordination Commission, are imprisoned within the facility. However, the agency pointed out that could not verify the information.

The source revealed that, “The regime has refused killed these figures because Russia had obtained information that [the Syrian authorities] had detained them, despite the regime’s claims the armed opposition was responsible for the kidnapping."