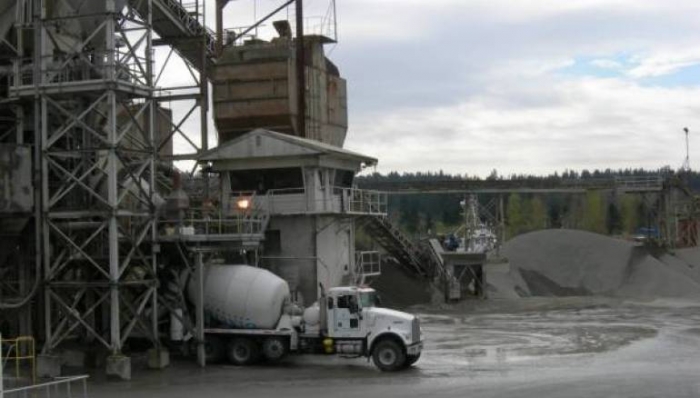 Syria’s main institute for construction materials announced an increase in cement prices after less than two months of hikes, raising the cost of a ton of Portland cement to 34,000 Syrian pounds ($156).

The minister of industry announced earlier that cement prices had been raised after the Assad government boosted fuel prices by 40 percent, stressing price increases will vary between institutions depending on the nature of their work and dependency on fuel to function.