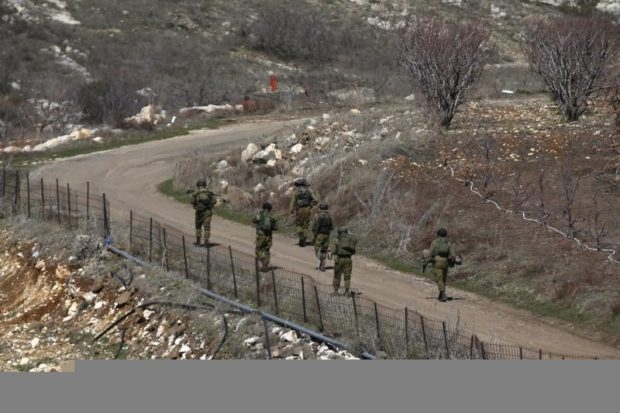 “In response to errant fire yesterday from Syria that hit the border with Israel, damaging the security fence, the IDF (Israeli Defence Forces) responded and targeted two Syrian military targets in the central Golan Heights,” an Israeli military spokeswoman said.

She gave no further details about the targets that were struck or the weapons Israel used to attack them.

Two months ago, Prime Minister Benjamin Netanyahu said Israel has launched dozens of strikes in Syria. Though formally neutral on the civil war, Israel has frequently pledged to prevent shipments of advanced weaponry to the Iranian-backed Hezbollah group, whose fighters have been allied with the head of the Syrian regime, Bashar al-Assad.

The Israeli military has also responded in the past with shelling and air strikes to mortar bombs that have landed in the Golan during battles in the Syrian conflict.

Israel seized 1,200 square kilometers (460 square miles) of the Golan Heights from Syria in the Six-Day War of 1967 and later annexed it in a move never recognized by the international community.