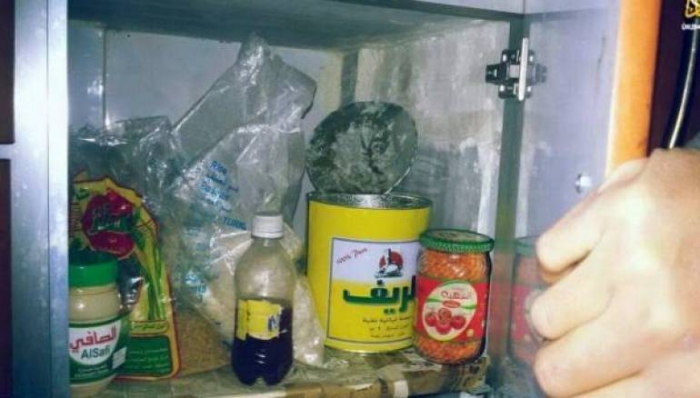 A recent reconciliation agreement between the regime and opposition fighters in Moadamieh in the Damascus countryside has ended five months of siege and food insecurity for residents.

However, breaking the siege and allowing food to enter the town of Moadamieh was not able to end people’s suffering as poverty began to play its hand.

“Five months ago when the town had been completely closed, people started realizing what hunger means, they felt the pain of waking up in the morning and finding nothing to feed their children, they were awfully hard days, we were about to die of hunger,” said Fadi, who described to Iqtssad the conditions of the siege.

He added that although Moadamieh had been besieged many times before, the most recent blockade was the hardest to endure.

“Soup was the only available dish for every meal, no vegetable[s] or legumes were available, sugar was very rare, while bulgur and rice were too precious,” Fadi explained.

Some food has been allowed to enter the city, but only a small number of products are available in shops and are distributed throughout all districts in an effort to reach more residents.

Abou Saeed, who heads the bread and vegetable department in the city told Iqtissad: “in the beginning when the siege was lifted, people started to buy everything at any price, but later, goods started to get stagnant as people [were] not able to afford for the high prices of the goods and more than half of the products stayed in shops.”

Abou Saeed explained: “the siege has partially ended in our city, as lot of products are available now, but the financial crisis started to appear, as people do not have money to buy (things).”

Mohammed’s work as a local newspaper journalist has enabled him to witness the economic changes during and after the siege in Moadamieh.

“The source [of] income in the town is only the government’s employees, retired employees and fighters with military formations and cigarette sellers, they form only 20 percent of people, while the rest live far below the poverty line,” Mohammed explained.

He explained that the hunger crisis has not yet ended, but its form has changed from a food shortage into a financial crisis as residents are unable to afford to buy fresh produce and other foods, causing them to perish in shops.

Mohammed gave an example that a carton of eggs now sells for 1,350 Syrian pounds ($6), while yogurt sells for 225 pounds and a kilo of poultry for 2,150 pounds.

Abou Walid, 55, told Iqtissad: “I have no work, today goods entered Moadamieh, what shall I do, God help us, but where are the charitable bodies, the [Syrian] National Coalition and the local council?”

Although the hunger crisis has slightly improved since the end of the siege, famine still remains while deprivation is increasing.