Sources claim Tehran sent up to 1,000 Iranian military personnel to the Syrian capital to help lay siege to rebel-held Aleppo 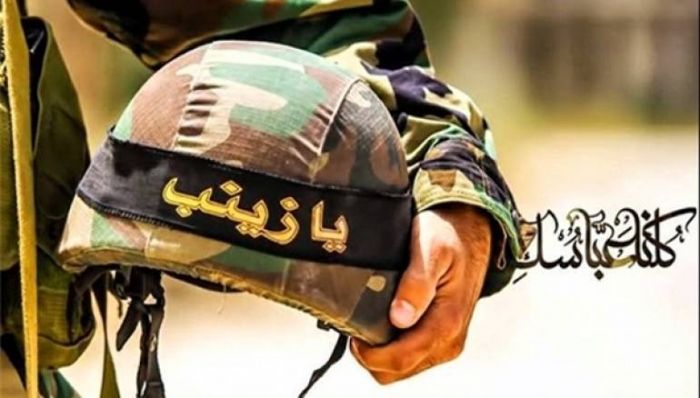 Iran sent in the past days a number of aircraft to Syria capable of carrying over 1,000 troops to fight alongside Assad forces on a number of fronts, informed sources have reported.

The sources revealed the arrival of three to five Boeing aircraft, each with a capacity of transporting more than 300 fighters, as well as Hercules transporter, with the capacity of carrying 100 fighters.

The aircraft arrived at night to Damascus International Airport where the military personnel were then transported by bus to Iranian-controlled military areas, the sources said. The biggest of these areas is situated near Jdaidet al-Shibani in addition to a large camp north of the airport which is closed to Syrian military personnel.

According to the sources, most of the arrivals on the Iranian aircraft were wearing military uniform, indicating the troops serve within the Iranian military and not a paramilitary unit. Previously, Iranian paramilitaries have been known to arrive in Syria wearing civilian clothes and then train at special military barracks.

It is suspected the arrival of the Iranian troops is to coincide with a major offensive on the strategic Castello Road in an attempt to besiege rebel-held Aleppo.