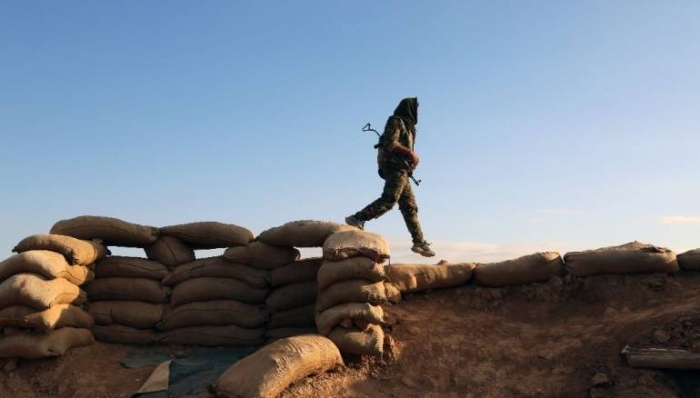 Activists in Hassakeh have accused the Kurdish Democratic Union Party (PYD) of facilitating a human organ trafficking ring after discovering the body of a boy killed in an area under its control.

Activist Ahmed al-Ali reported that the body of Ali Moosa, 12, was found after he was abducted from the al-Hadada market with the aim of harvesting his organs. The incident is considered the first of its kind in the southern countryside of Hassakeh.

The activist mentioned the boy’s body was discovered by his parents in a plastic bag a week after he went missing. His heart, liver, eyes and kidneys were all removed. The activist said that the parents expected the PYD of facilitating the abduction.

Ali mentioned that the discovery of the body near the area between Arisha and Shadadi in Badiyah indicates that a local clinic or hospital performed the operations.

The activist said that the boy fell within the age range targeted by organ traffickers, adding that PYD recently opened the National Hospital at Shadadi which provides primary medical and health services.

Activists in Hassakeh accused the PYD of participating in the organ trade along with two doctors, a German and a Syrian from Jabal Qandil, home to the headquarters of the PYD and Kurdistan Workers’ Party PKK. They said it is suspected that operations are taking place in the hospital of Derbasiyah northern of Hassakeh.

It is estimated that almost 80 instances of organs theft were completed on prisoners facing the death penalty in PYD prisons in the north of Hassakeh, according to activist Abdullah al-Ahmed.