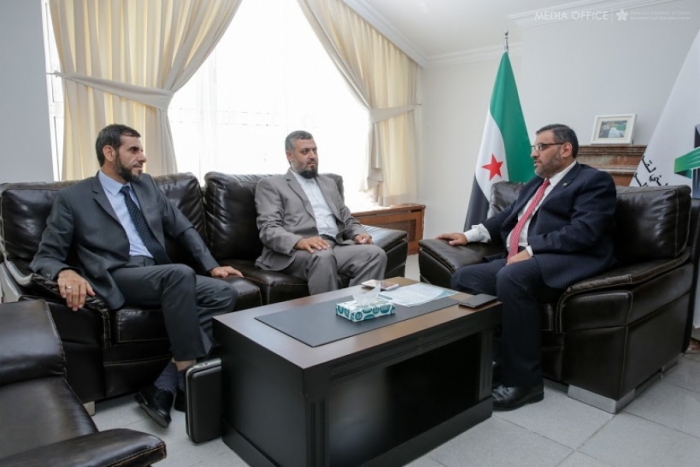 Syria’s opposition has called on the Nour al-Dine el-Zanki Movement to ensure accountability for war crimes and human rights violations following the execution of a child near Aleppo on Wednesday by a fighter of the US-backed group.

President of the Syrian National Coalition Anas al-Abdah met with rebel representative Mohamed al-Sayyed late last week to discuss a request to the Coalition to help lay down a legal framework to tackle the incident.

In a statement, the Movement condemned the incident labelling it "an isolated mistake by an individual,” adding that all fighters involved in the crime were detained and will face legal procedures. The rebel group also warned against the exploitation of the incident to justify war crimes committed by the Assad regime against innocent civilians.

The Coalition has urged all Free Syrian Army-alligned groups to fully commit to international laws and conventions, calling for zero tolerance on violations or abuses of any kind.