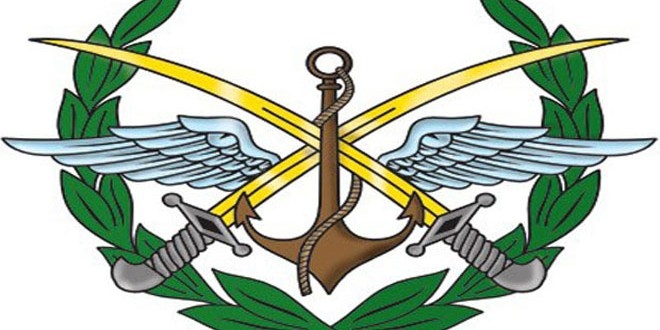 Syria’s army on Tuesday called upon citizens in the eastern neighborhoods of Aleppo city to join the national reconciliations and expel the foreign fighters from residential areas.

Using SMS messages directed to citizens and gunmen in the eastern neighborhoods of Aleppo city, the general command of the army specified safe corridors for the citizens and makeshift housing centers for those who desire to leave.

The general command urged members of the armed groups to lay down their arms and take the initiative to settle their legal status.