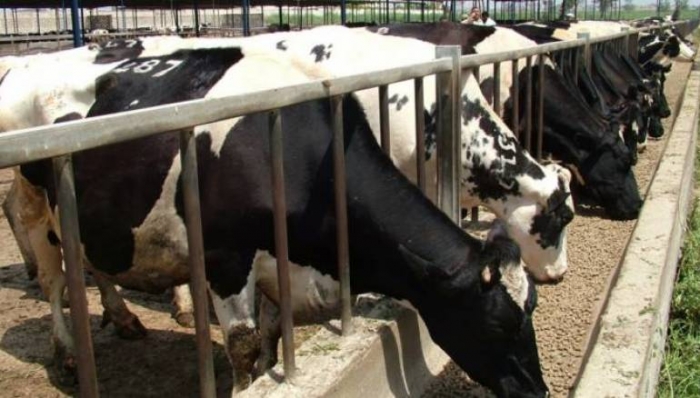 The recent decision by Prime Minister Imad Khamis to dismiss the head of Syria’s cattle stable authority validates rumors circulated of a pandemic affecting cows after the distribution of a mystery fodder.

The Syrian Days website, which is close to the regime's intelligence services, was the first to deny the pandemic following reports on the deaths of hundreds of cows after being fed rotten fodder. The website later omitted the whole report.

The regime has attempted to impose a blackout on all media related to the matter, with officials displaying caution by claiming that the spreading of news could incite fear among people and stop them from buying meat.