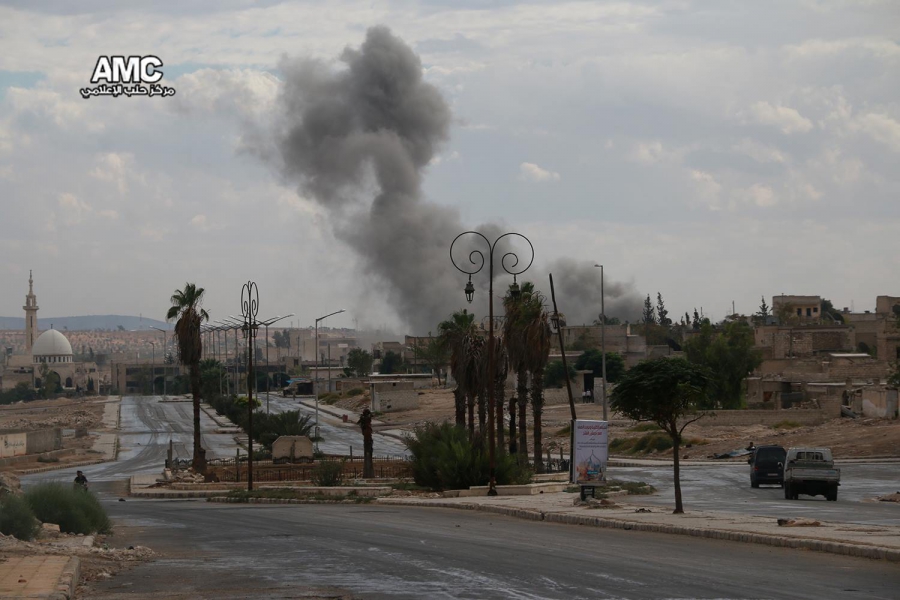 Syria’s main political opposition said it will meet with rebels to discuss the recent UN-backed proposal calling for an immediate stop to Russia and the Assad regime’s bombardment of Aleppo if militants from the Jabhat Fatah al-Sham group (formerly Nusra Front) leave the city.

The Syrian National Coalition stressed that for talks with the rebel groups in Aleppo to be fruitful, the United Nations must provide guarantees for the immediate halting of the bombing and the targeting of civilians in Aleppo, the delivery of humanitarian aid to the civilians trapped inside and the evacuation of the sick and wounded.

In a press conference held in Geneva on Thursday, UN special envoy to Syria Staffan de Mistura said that history would judge Russia and the Assad regime harshly if they used the presence of “extremists” in eastern Aleppo as an “easy alibi” to raze the area with missiles. He added that he would “personally” accompany Fatah al-Sham militants out of the area if they lay down their weapons “in dignity” and leave.

"Since 23rd of September, 376 people have been killed in Aleppo, one third of them children cannot be all terrorists," de Mistura said, adding that “there is a need of medical evacuation…for 200 people in eastern Aleppo."

The envoy also stressed that the targeting of bakeries and hospitals in Aleppo is the worst development since the start of Assad’s war on the Syrian people in 2011.