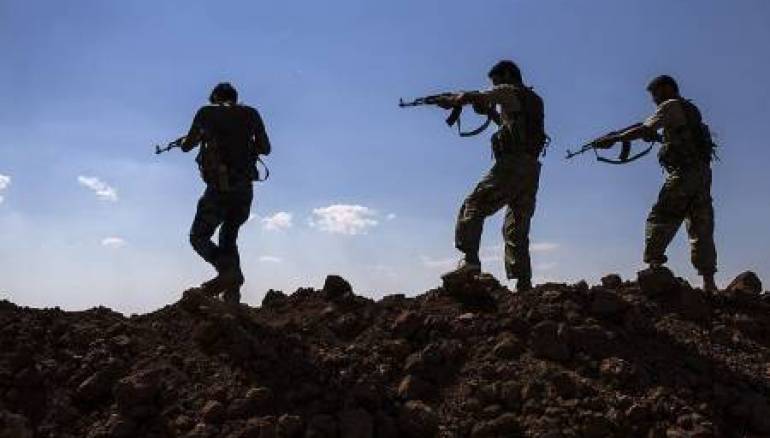 Abou Hatem told Zaman al-Wasl the advances made during Monday’s battles were an important development as the liberated villages are considered ISIS’ strongest defense lines.