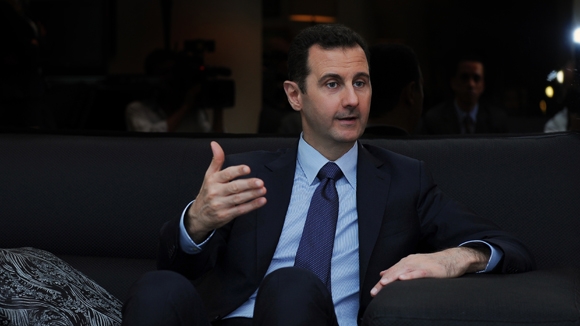 President Bashar al-Assad said Syria views the improvement of relations between Moscow and Ankara as positive, following nearly a year of strained relations between the two countries after Turkey downed a Russian jet near the northern Syrian border last November.

“We in Syria only wish that, out of this rapprochement between Russia and Turkey, Russia will be able to make changes in the Turkish policy,” Assad said in an interview with the Russian newspaper Komsomolskaya Pravda that was published Friday.