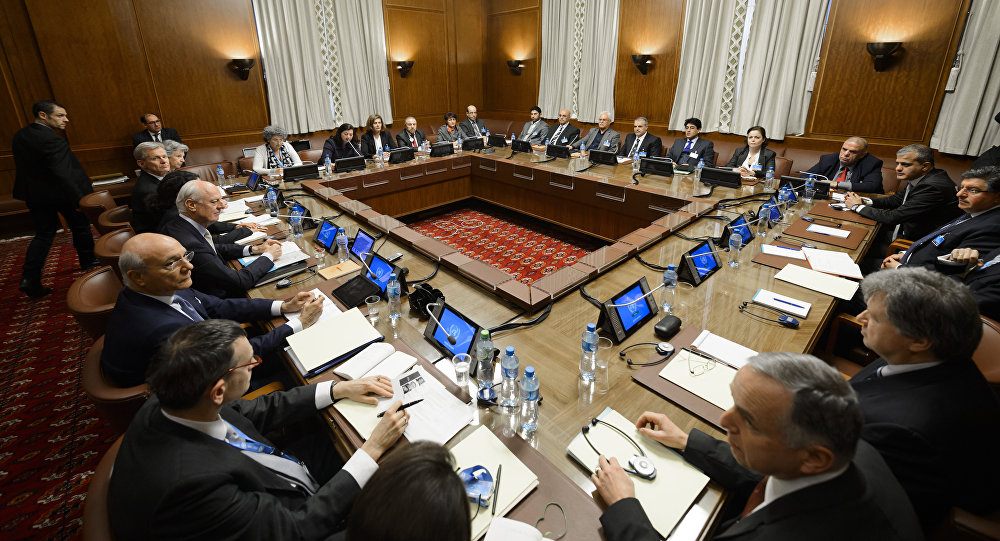 Representatives from the US, Russia, and some regional countries will meet in Geneva to discuss the separation of terrorists from “moderate opposition” forces in Syria, according to a source at the office of the UN Special Envoy for Syria Staffan de Mistura.

The Russian Sputnik news agency quoted the source as saying that “according to the information we have, the five countries that participated in the Lausanne meeting will take part in meetings of experts in Geneva to separate terrorists and opposition.”

The source noted that de Mistura will not be joining the meetings.