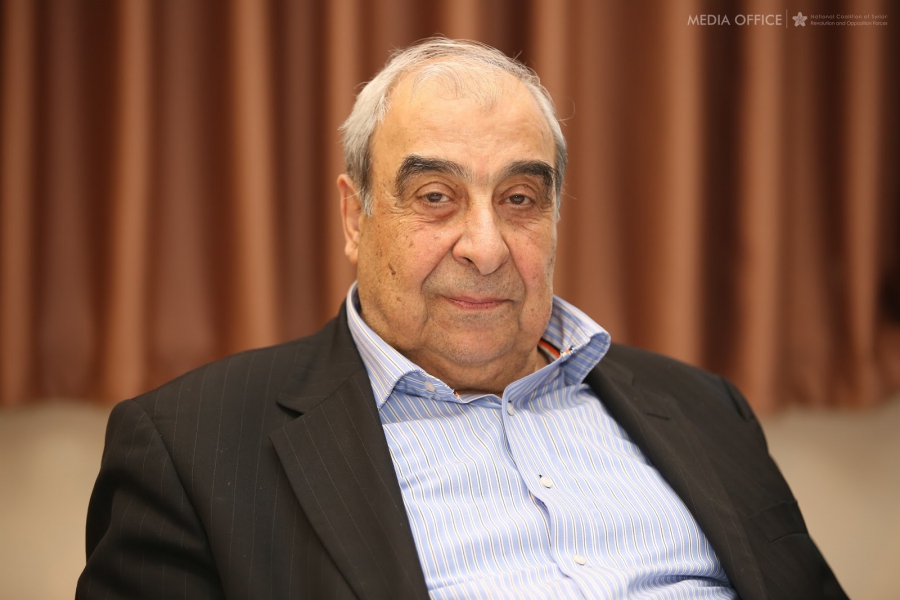 Member of the Syrian National Coalition’s political committee Michel Kilo said that Russia’s announcement of a so-called eight-hour "humanitarian pause" in Aleppo on Monday is a gimmick aimed at crushing the rebels’ resistance and quashing the revolution.

Kilo said Russia and the Assad regime are determined to pursue a military solution to the conflict, adding that Moscow is using new destructive weapons in its onslaught on Aleppo, including the use of bunker-buster bombs against civilians in populated areas.

The veteran opposition figure stressed that the political deadlock in Syria has left Russia internationally isolated, therefore Moscow is trying to end this isolation by showing willingness to halt the bombing of Aleppo for just few hours. Such false gestures of goodwill are meant to give the impression that Russian and the Assad regime are not bent on pursuing a military solution, despite their continual escalation of military operations across Syria.