Turkish official claims around 7,700 people have returned to the northern city after Turkish-backed forces retake Jarablus from ISIS 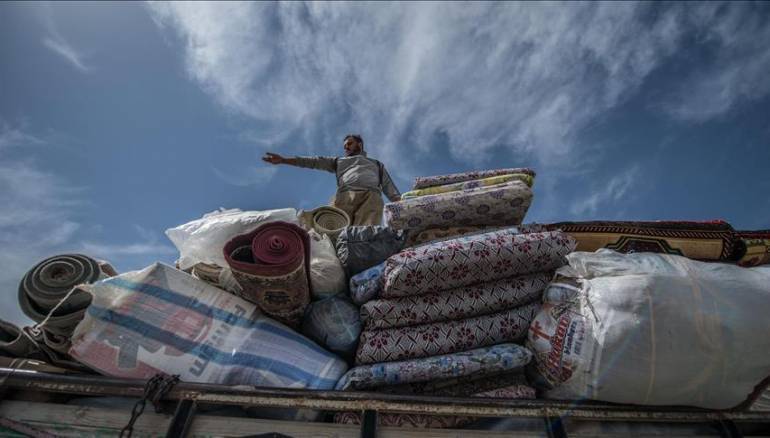 More than 7,700 Syrians have returned to the northern city of Jarablus from Turkey’s Gaziantep province, two months after the city was liberated from the Islamic State group, the regional governor's office said Tuesday.

“After our office carries out the registrations, they may go to their hometowns,” Bahceci said. “To date, a total of 7,741 people have returned to Jarablus."

Operation Euphrates Shield, which began on August 24 backed by the Turkish army, is aimed at bolstering border security, supporting coalition forces and eliminating the threat posed by terrorist organizations in Syria, especially ISIS.