Activists claim girl was unfairly accused of organizing protests and originally sentenced to 15 years in prison, before releasing her Wednesday 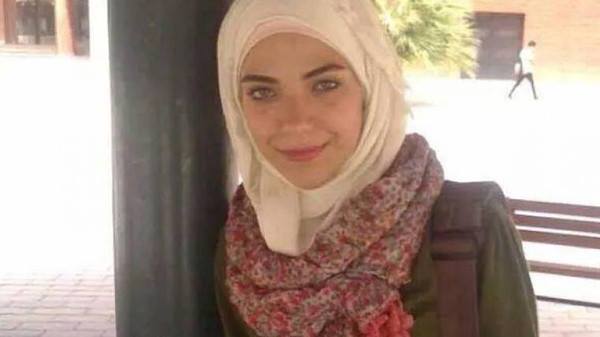 Syrian activists have circulated news since Wednesday about the release of a Syrian girl arrested for more than three years despite a lack of clarity about her role in activities opposing the Syrian regime.

The activists said that the regime had accused the girl, who is from the Eastern Ghouta area outside of Damascus, of organizing protests and gave her 15 years in prison, before releasing her Wednesday.

According to media reports, Walaa Aqal was arrested at a military checkpoint at the entrance of the city of Al-Malihah toward the direction of Jarmana on June 4, 2013, as she was heading to meet a friend. As she reached the checkpoint, five men from the pro-regime “popular committees” surrounded and arrested Walaa. The armed men transported her to the military intelligence branch 215 in Damascus, where she remained for a month and was then transferred to the infamous Adra prison to face the terrorism court.

Media activist Ahmed al-Khouli told ARA News that, “There are many prisoners in the regime prisons who have no specific charge against them except inciting protests, cooperating with foreign agencies or carrying out activities hostile to the regime — all of them are hollow charges just to throw someone in prison simply because he came out of a certain area. Sometimes the resemblance of names can lead to prison.”