“It’s not pressure that created the problem — it’s the intellectual cultivation and the mentors who were raised by the teachers of Al-Qaeda and the Wahhabi ideology... This is the fruits of decades of sectarian broadcasts and miseducation.” 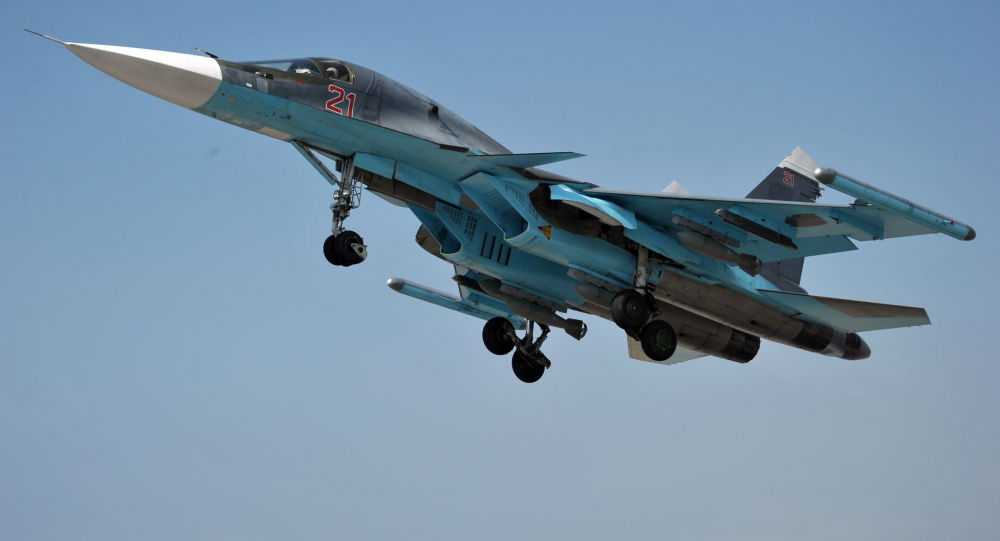 In his first appearance in the media, General Jamil Hassan, head of the Air Force Intelligence Division, admitted that he did not expect events to reach the stage they have in Syria.

Hassan told Sputnik that: “I did not expect it to happen to this large extent … But I was fighting underground extremism — those in the time of (former) President Hafez al-Assad … They took a painful blow in the 80s … which was nearly a knockout blow, especially in Hamah. I was a young first lieutenant. It was a wise decision at the time … If at this stage we had resolved the situation from the beginning we wouldn’t have gotten here. But this was the decision of the leadership. I had a different opinion — an example of that was how [Tiananmen Square] changed China. If the Chinese state had not handled the students’ rebellion, it would have been its loss and the West would have destroyed it.”

Hassan added: “What is strange is that the civilized Western world is supporting these extremists. This is a big question which I can’t answer. Whatever the interests of the West in changing the regime, what do Britain, America and other nations gain from dividing Syria? On the contrary, dealing with an independent, economically-capable country would be better for them than dealing with statelets working on being established.”

He said: “If they were actually looking for democracy, then they didn’t account for the 70 or 80 percent of Syrians who support President (Bashar) Assad.”

In discussing the reasons for the Syrian crisis, General Hassan said: “It’s not pressure that created the problem — it’s the intellectual cultivation and the mentors who were raised by the teachers of Al-Qaeda and the Wahhabi ideology which broadcasts hatred and strife day and night in religious gatherings and secret meetings. This is the fruits of decades of sectarian broadcasts and miseducation.”

Regarding the events in Aleppo today, Hassan said: “More than 80 percent of those in the eastern districts of Aleppo are ruled under the force of arms.” He added that the solution is for the West to stop supporting terrorist groups. “What America claims about there being moderate opposition and others that are extremists … is a shameful and disgusting claim.”

He added: “The West needs to not become involved in this and they should not go into international policy with the story that Russian interests conflict with American and European over a single laneway in Aleppo. Shame on them for belittling things like this.”

He added: “If the incitement and financing stopped for 10 days, the Aleppo problem would end, and the armed men would leave with their weapons to the Aleppo countryside, and some to their friend Turkey, and Aleppo would then stabilize.”