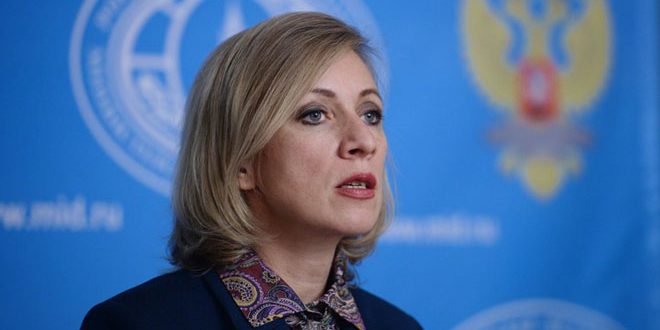 In a statement on Tuesday, Zakharova pointed out that these councils, which are affiliated to terrorist organizations, have hindered the evacuation of sick and injured people from the eastern districts of Aleppo city via Castello Road.

Zakharova noted that it is obvious that these self-appointed councils do not represent people of east Aleppo, who have become hostages in the hands of the militants, and that the representatives of those councils are fulfilling the orders of their sponsors.