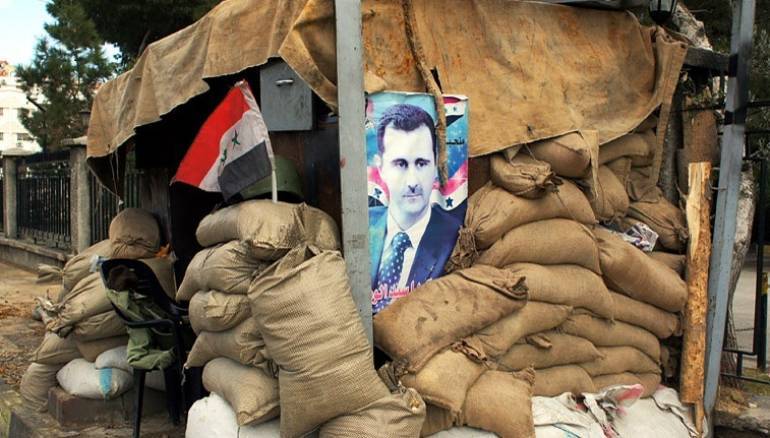 A second woman was abducted Sunday at one of Lattakia’s busiest checkpoints, causing a state of anger in the coastal city.

Lattakia activists reported on facebook that Rahaf Anjro, 18, was abducted from the square of Sheikh Daher in broad daylight in the center of the city, at a barrier common for security services and shabeeha. No one claimed to have witnessed the incident.

The news caused a state of anger on loyalist pages, as it was the second abduction in as little as three days, with many accusing the regime forces and security of abducting the two women.

A shop owner in Sheikh Daher square, speaking to Zaman al-Wasl on the condition of anonymity, reported that members of the checkpoint frequently insult, beat and arrest people travelling through.

Some pro-regime militants responded to accusations against them saying that girls may have run away with their lovers.