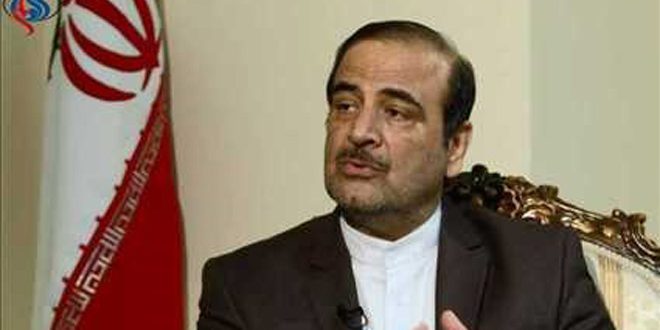 In an interview with Al-Alam News Network on Sunday, Irani said that Muallem’s visit came within the framework of continued communication between the two countries following victories in Aleppo.

During the official visit, Muallem stressed to Iranian officials the importance of exploiting the victory against terrorism in Aleppo in order to find a political solution to the crisis in Syria.