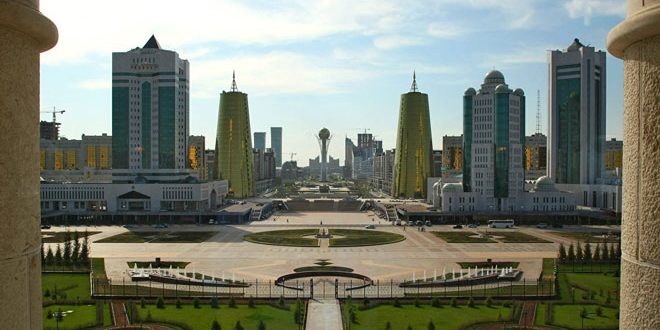 Kazakh Foreign Minister Kairat Abdrakhmanov confirmed on Tuesday his country’s readiness to host talks on the Syria crisis in Astana next week.

Russian Sputnik news agency quoted Abdrakhmanov as saying: “The readiness is full on the part of Kazakhstan… I propose to consider January 23 the working date of the planned meeting.”

Talks are scheduled to be held in Astana next Monday to help kick-start the settlement process in Syria after reaching an internationally-backed ceasefire agreement weeks ago.

In a similar context, a source close to the US President-elect Donald Trump said that the administration would consider attending the talks in Astana after officially receiving an invitation.