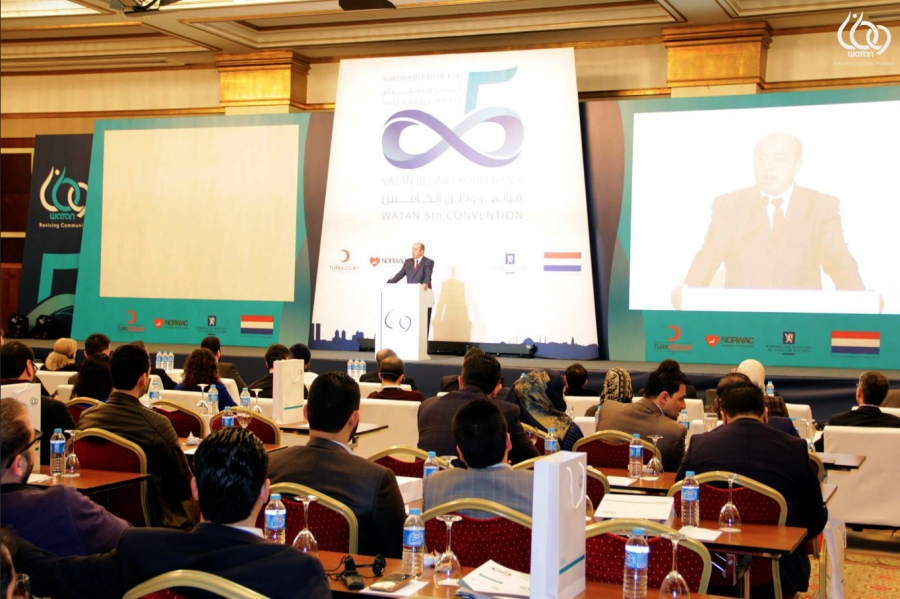 Syria’s opposition has called on Russia to agree to hold truce violators in Syria to account and refer cases to the International Criminal Court.

Speaking at a conference in Turkey’s largest city Istanbul, President of the Syrian National Coalition Anas al-Abdah said that Russia can offer a gesture of goodwill if it agrees to hold accountable those who violate the cease-fire and bring war criminals to trial before the International Criminal Court.

He added that this move would represent a crucial step on the road to ending the tragedy unfolding in Syria.

“Achieving a political transition in Syria, one of the Syrian people’s central demands, will require genuine efforts by the international community to stop the killing and destruction through the enforcement of international resolutions on Syria,” Abdah stressed.

Abdah also highlighted the need for greater diplomatic moves to push for the delivery of aid to civilians in the besieged and hard-to-reach areas, and to prevent the Assad regime from seizing humanitarian aid and distributing it to its corrupt entourage and the allied foreign militias.