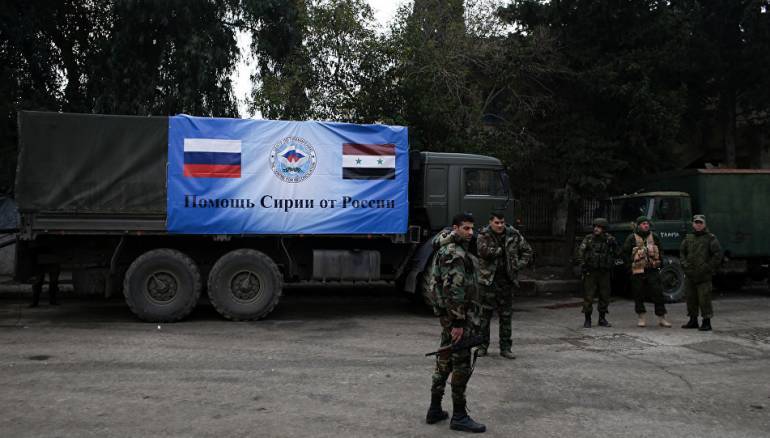 A Russian armored personnel carrier exploded near the Hmeimim air base in the coastal province of Lattakia on Saturday, local media outlets reported.

The BTR-80 amphibious vehicle was carrying nine Russian soldiers when the explosion occurred, the Lattakia News Network said. No rebel group has claimed responsibility for the incident.

Regime forces and security services were prevented from reaching the site of the explosion, while reports over the death toll are yet to be announced.