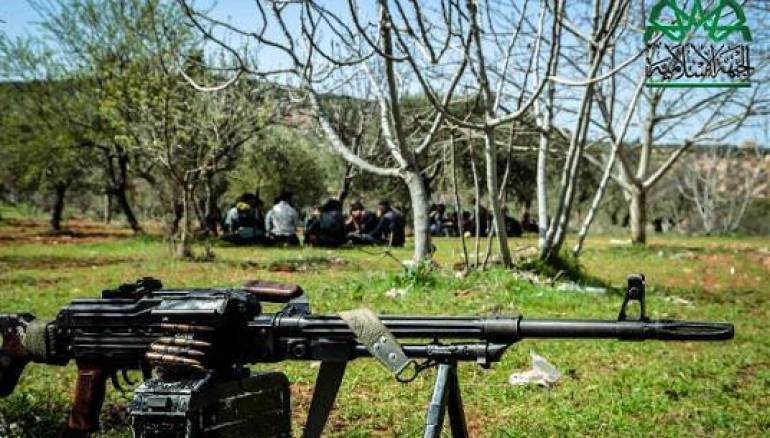 The Farouq Brigades, a key rebel unit in the Ahrar al-Sham movement, said Wednesday it had evacuated all its bases in Idleb in an attempt to end the indiscriminate killing of civilians by regime and Russian warplanes in the northern city.

Al-Bayt al-Idlibi, a leading civil group in Idleb, has demanded all rebels flee the city in order to avoid aerial bombing.

Syrian regime air strikes and daily shelling have killed half a million people and displaced 12 million more since the revolution erupted in March 2011.