A number of al-Baath Brigades have been formed from university students, and more are currently recruiting volunteers 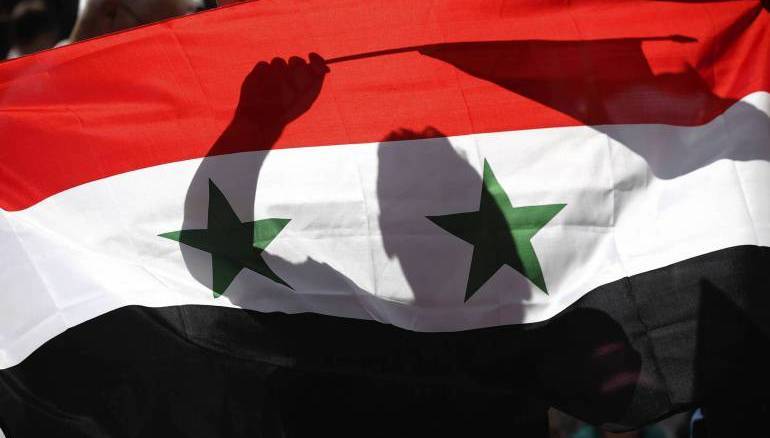 Ammar Saati, the head of the Students Union and a close friend of Maher Assad, is behind the idea of creating a number of al-Baath Brigades from university student recruits in Syria, well-informed sources told Zaman al-Wasl. These brigades are under the leadership of the Fifth Corps, a newly-formed Syrian regime militia.

Al-Baath brigades were formed in the city of Homs by university students loyal to the Assad regime, the majority of whom belong to the Alawite sect, an offshoot of Shiite Islam.

Saati has served as the head of the Students Union since 2004 and was appointed to the National Leadership in 2013. He married Luna al-Shibl, Bashar al-Assad’s media adviser.

Al-Baath University sources in Homs told Zaman al-Wasl that the Students Union is currently overseeing the formation of the al-Baath Brigade in the central regions of Syria. The brigade’s headquarters will be based in Hama, and it will be in charge of several battalions of Homs University students.

Sources also reported that the name of the leader of the brigade is Bassem Sudan.

The leadership of al-Baath Battalions in Homs has recently announced that it will start admitting university student volunteers into al-Baath Brigade, which will fight under the leadership of the Fifth Corps. The 18-month contract exempts the members of the brigade from mandatory military service. Members will also receive a salary of $200 or more based on their qualifications.

The Students Union specified the end of February as the deadline for submission of applications to the al-Baath Brigade, which is supported and funded by Russia.

A university student told Zaman al-Wasl that Bassem Sudan, the leader of al-Baath Brigade, has promised not to send them to the front lines, that their duties would be confined to areas retaken by the regime, and that they would be protected by Russian air strikes.