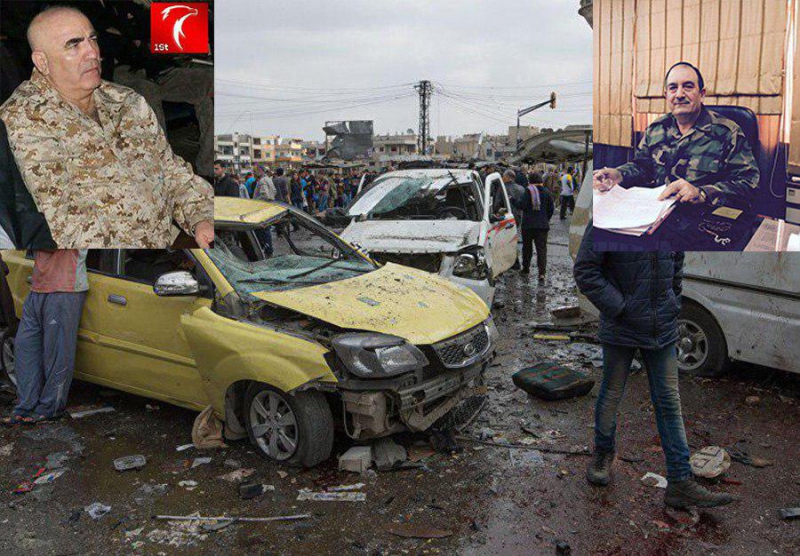 The Syrian Foreign Ministry said that the terrorist attacks in Homs city, occurring on the third day of the Geneva talks, aim at undermining the positive results achieved in the previous two meetings in Astana, the capital of Kazakhstan.

In two letters addressed to the UN Secretary General and the Chairman of the Security Council, the ministry referred to a series of terrorist attacks that targeted two security centers and their surrounding areas in Homs city Saturday morning. The ministry noted that six coordinated suicide bombing attacks targeted the mentioned sites, claiming the lives of 50 civilians and military personnel and injuring another 24.

According to the ministry's letters, the terrorist group Nusra Front (also known as Fatah al-Sham), an offshoot of al-Qaeda, has claimed responsibility for the terrorist attacks in Homs.

The ministry demanded that the UN Secretary General and the Security Council condemn today’s “cowardly” attacks and other terrorist acts and double its efforts in coordinating the international community’s endeavors to eradicate terrorism and to hold the sponsoring countries accountable.

“This dangerous development calls for the initiative of the Special Envoy and all the participants in Geneva talks to unanimously condemn such acts of terrorism,” the Ministry added.