Steifo, opposition delegation member, repeatedly called for strictly sticking to the negotiations timetable to avoid the fiasco of previous round of talks 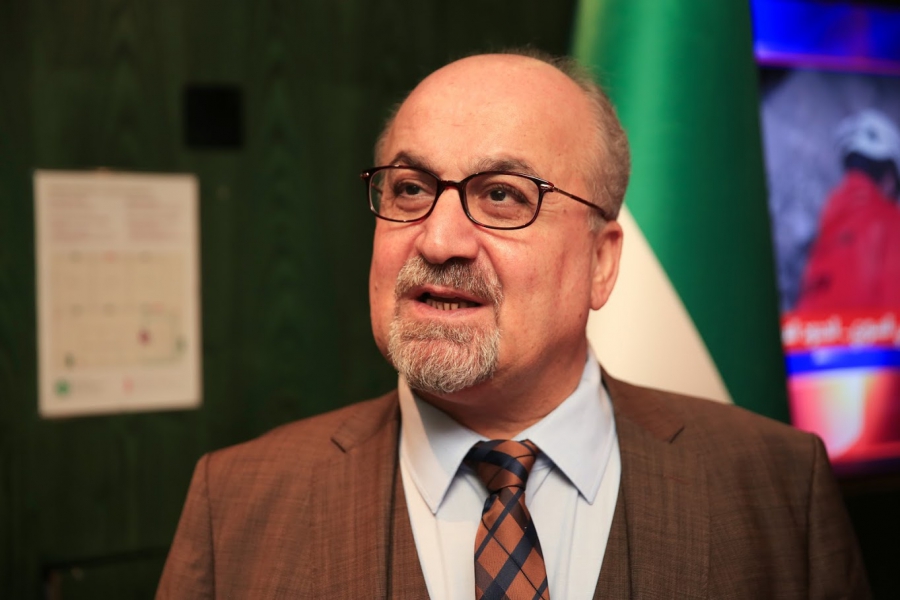 Vice President of the Syrian National Coalition Abdul Ahad Steifo stressed the importance of keeping to the timeline set by the international resolutions on the achievement of political transition in Syria.

Steifo, who is also a member of opposition delegation to the Geneva talks, complained of a lack of commitment to a specific timetable for the negotiations during the previous round of talks in Geneva.

Paragraph 4 of the UN Security Council resolution 2254 stated that negotiations should have begun on January 1, 2016, and end in six months. The negotiations were to be followed by an 18-month long transitional period but that did not happen, Steifo said.

Steifo pointed out that the credibility of the international community will be at stake if it allows the experience of Geneva 3 to be repeated. He said, for the Syrian people, time is blood.

The opposition will continue to press for the enforcement of international resolutions that mandate the start of political transition, adding that the agenda of Geneva 4 must focus on effecting political transition to ensure the reconstitution of a free, stable state based on the values of justice and the rule of law.