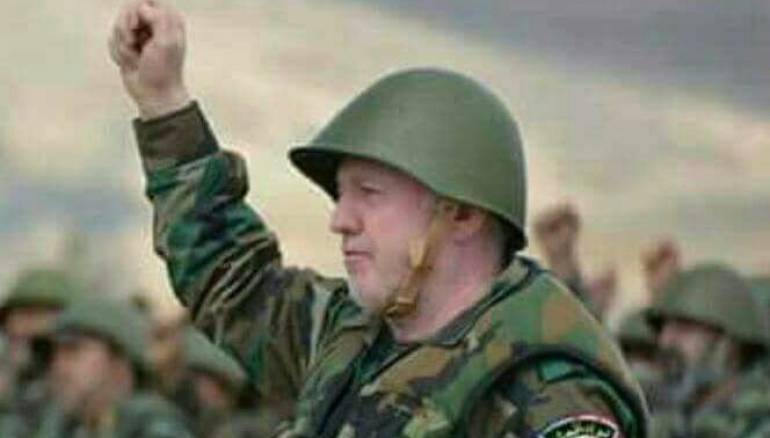 A senior commander in the loyalist Fifth Corps militia was killed by Islamic State (ISIS) forces in the ancient city of Palmyra on Wednesday, pro-regime media reported.

Gen. Hassan Sultan, from the Assad family stronghold of Qardaha, was the chief commander of the newly formed Fifth Corps unit, known for recruiting civilians including university students and Baath party members.