Russian military would respond with direct action in the event its units are threatened in Syria, Duma defense committee deputy tells Russian media in a warning to the Trump administration 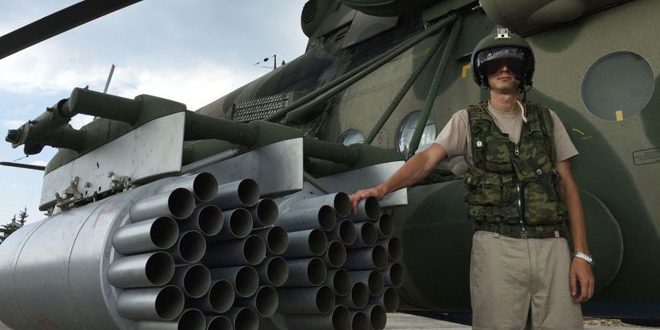 Russia’s deputy chairman of the Duma committee on defense, Yury Shvydkin, stressed that Moscow will immediately retaliate in the event Russian military units operating in Syria are targeted.

Shvydkin told Novosti Agency that U.S. President Donald Trump and his administration must realize what would happen if Russian military facilities or personnel are threatened, indicating that a response will be made with actions and not words.

He also indicated that the Syrian air defense is able to confront any threat by itself due to measures taken after the U.S. aggression.