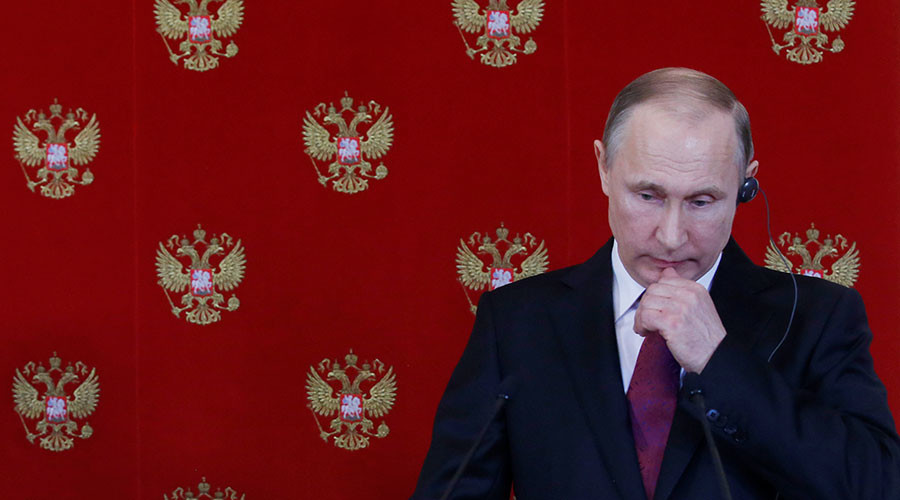 Russian President Vladimir Putin has delivered a stern condemnation of the American strike on a Syrian air base, stressing that the United States violated the international law by launching the attack without providing any evidence of the use of chemical weapons.

"What was the reaction of the NATO allies? They have all been nodding like bobble heads,” Putin said in an interview with Russian Mir 24 Channel. “Where is evidence that Syrian troops used chemical weapons? No evidence. And what about the violation of international law? It is an obvious fact.”

Despite being a clear violation of the international law, he said, and without approval by the United Nations Security Council, NATO members have welcomed the strike on a sovereign country.