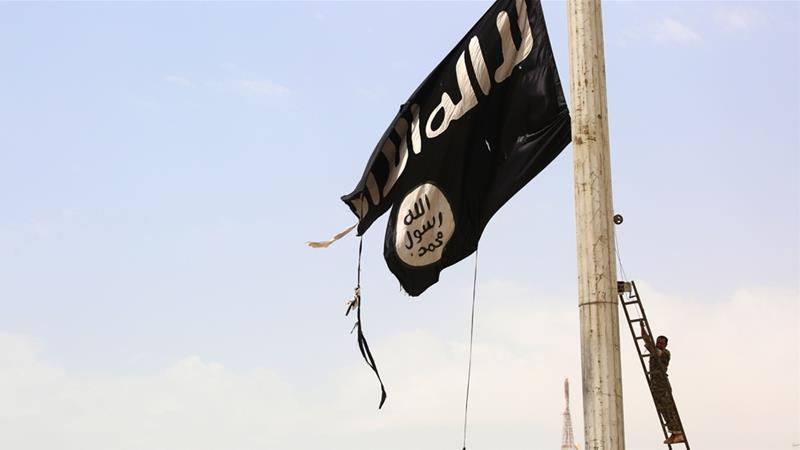 More than 30 civilians were killed and 34 others wounded on Tuesday morning in an Islamic State (ISIS) terrorist attack in the southern countryside of Hassakeh province.

SANA’s local reporter said that the terror group attacked the Rajm al-Salibi camp to the east of Al-Shaddadah city after escaping from the cities of Raqqa and Deir-ez-Zor (currently contested between ISIS fighters and Western-backed forces).

Witnesses said that more than 30 people, including women and children, were killed in the attack. Medical sources confirmed that some of the wounded were in critical condition, while the others suffered from light and medium injuries, most of them resulting from gunshots.