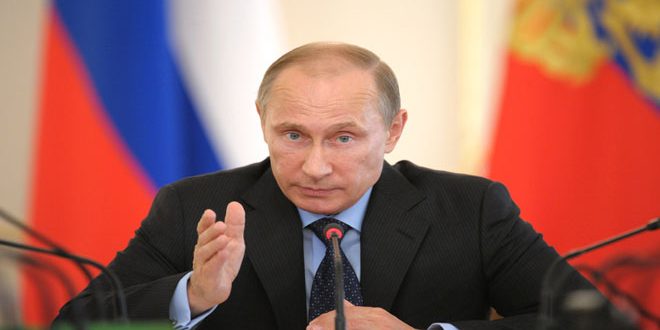 A solution to the crisis in Syria can only be found through the United Nations based on the Geneva and Astana talks, Russian President Vladimir Putin said on Tuesday.

During a joint press conference with German Chancellor Angela Merkel, Putin said the two leaders had agreed to galvanize the peace talks through the Astana and Geneva negotiations.

“We are confident that a solution to the Syrian problem can be found only through United Nations brokered peace talks,” Putin said, according to TASS agency.

For her part, Merkel announced her country’s readiness to fully support the cessation of hostilities in Syria.